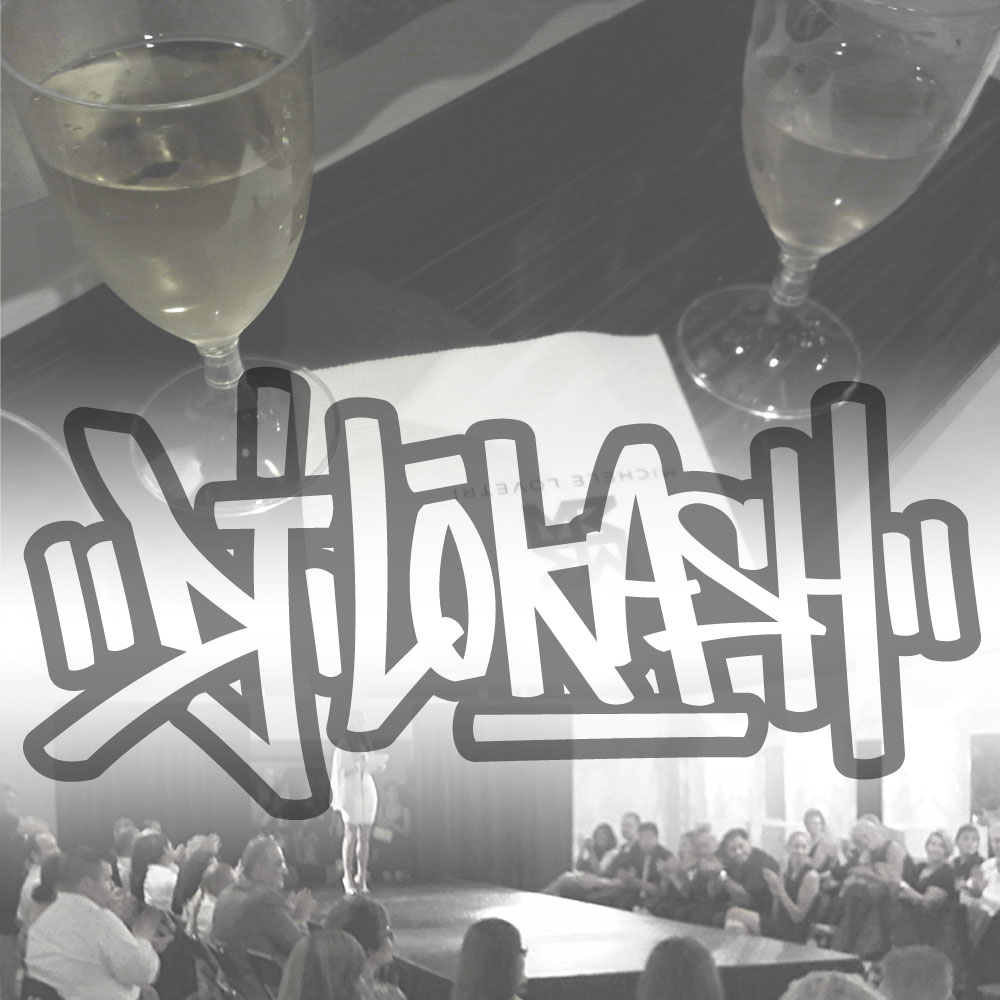 While going through all of the tracks that managed to find their way onto the hard drive here for the fashion week episode of New World Show, it looked like there were a lot of really good tracks that weren’t going to make it on the show. So many for one week in fact, that it seemed like it would be a crime not to do anything with them…

So instead of letting them go to waste (although some of them did get played at the Michele Lovetri launch party), it probably made more sense to make a quick mixtape…

…for you #soundcloud junkies: Fashion Week Extras (from New World Show) by @DJLOKASH