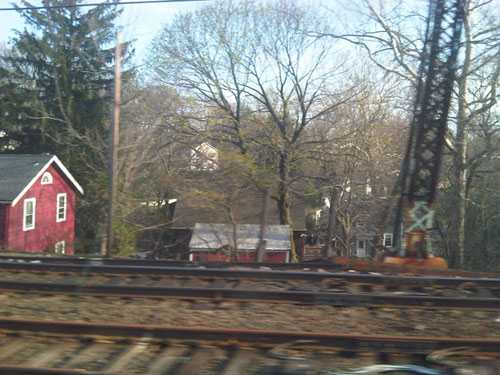 Peace folks, how are y’all feelin’? I hope everyone has been traveling safe and making positive forward movements as thankfully Spring is now upon us. My apologies for the lack of updates. After a very successful SXSW trip, the pace has been relentless through a tumultuous past 6 weeks which was capped off with canceled travel plans as result of a volcanic ash cloud (you couldn’t write a better script in Hollywood). But as seasons change and plans rearrange, this summer is going to be very exciting as we have some announcements coming soon.

In the immediate, you’ll notice some changes to the site. In case you don’t already have them, the twitter and facebook links are up as well as pages with previous and upcoming events as well as a list of upcoming shows that has been added to the sidebar so you can check us out in a city near you. If you were in Newark, NJ on May 8th, I hope you came to Newark Symphony Hall for the Royal Comedy Tour to witness me spinning some classics before the show and during intermission.

I will also be making a number of live appearances with the likes of Bisco Smith, Sketch the Cataclysm, Left Field Rhythms & others in the months to come, so keep an eye out for those as well.

And of course… more new episodes.

Until then, as we push full steam ahead, I welcome the positivity that’s to come and I thank you for your positivity and support, both previous and continued, as we move through this transitional period.

To all those who have moved towards the light…